There has not been many good news for international trade recently. After punitive duties introduced by the Trump administration together with the idea of decoupling from China came the pandemic with its supply bottlenecks trailing in its wake. Then came this year’s war in Ukraine that intensified the growing sentiment of protectionism and bloc formation. However, amongst all this mess the WTO has managed to push through with the Trade Facilitation Agreement (TFA) now ratified by more than 95 percent of its member states.

It’s common knowledge that border inefficiencies, complex customs rules and other trade barriers make it hard for businesses of all sizes to trade internationally, hurting small and medium-sized companies (SMEs) the most. The TFA (full text here) aims to address these issues as follows:

First of all, relevant information shall be made public and enquirable, new rules open for comments. Furthermore, member states are required to issue advance rulings on request, customs decisions can be appealed against and/or reviewed. Fees and charges imposed as well as penalties shall be regimented, where a member adopts enhanced controls or inspections as well as in case of detentions it shall promptly notify the carrier or importer. More specifically, procedures for the release and clearance of goods and regarding the cooperation with border agencies shall be established. Formalities connected with importation, exportation and transit shall be simplified, free transit granted, cross-border cooperation of customs authorities encouraged.

Section 2 of the Agreement defines facilitations for developing and least-developed countries in order to give them more room for maneuver – and especially time for implementation – while not generally deviating from the above-mentioned obligations of section 1. The trading costs of developing countries were estimated to be 219% of the product value compared to 134% in high-income countries in 2015. Research by the World Economic Forum suggests TFA implementation could trigger a 60% to 80% increase in cross-border SME sales in some economies.

Generally speaking, the TFA is great news for the growing trade between Asia and Europe as countries are member states of the WTO. However, with most Asian member states still classified as developing countries the implementation of the TFA will certainly require some patience. However, businesses are strongly recommended to gather information and prepare. 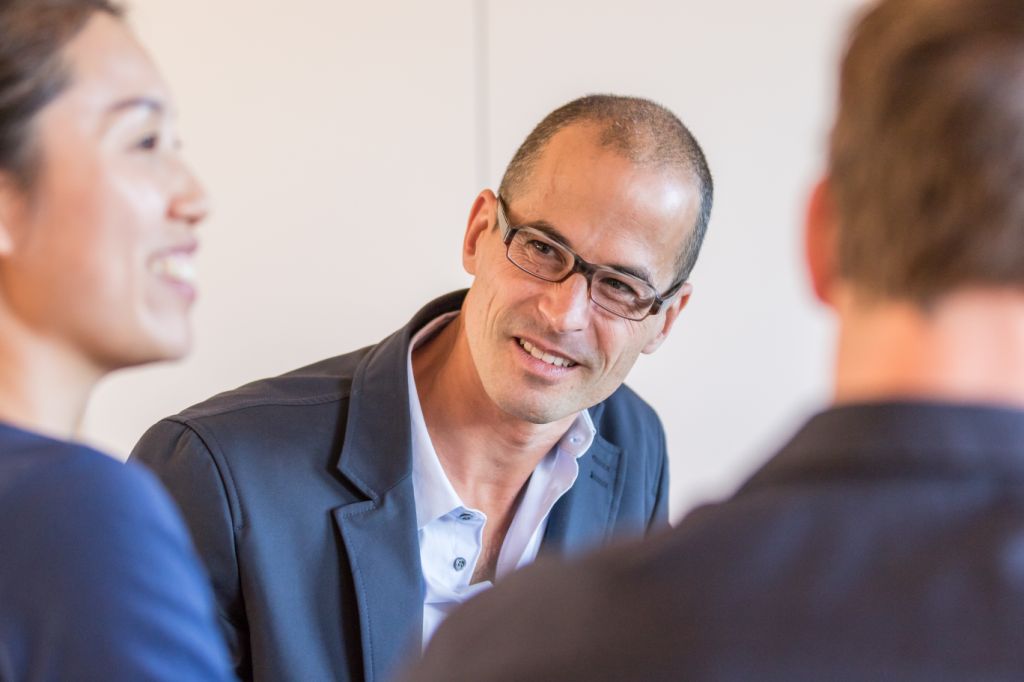 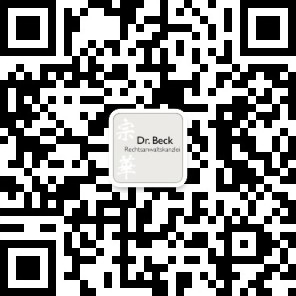 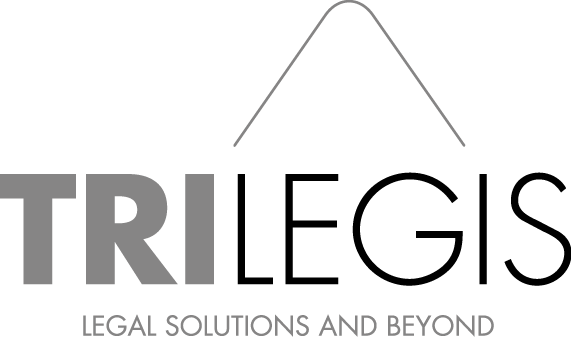